Our Travel Guide gives you some recommendations for your next stay in the Karavanke and Pohorje region. Browse through information on Fantastic routes, typical accommodation, Disability access and Dog-friendly hiking and gather inspiration for an unforgettable adventure in the mountains!
Read on
Outdooractive Editors  Verified partner
Author of this page

Activities in the Karavanke and Pohorje region 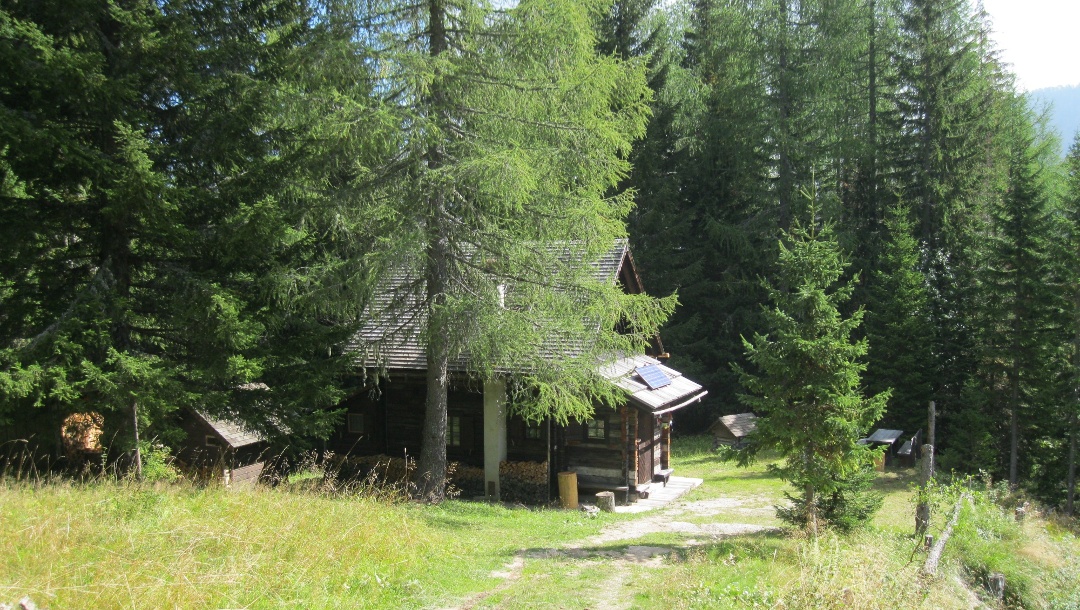 Attractions in the Karavanke and Pohorje region

Ascent to the edge of the Jelovica plateau, which will reward you with a feeling of vastness of the forests and a magnificent view to the Gorenjska ...

Show all offers in the Karavanke and Pohorje region

Show all webcams in the Karavanke and Pohorje region

543
JULIANA TRAIL – overall tour by Gabor
Yesterday · Community
I stayed in Bohinjska Bistrica for a week, and when I discovered the signs Juliana Trail. I rode my mountain bike on various parts of the Trail, especially stages 6-7-8. Some parts are clearly not suitable for riding, especially uphill - simply too steep and/or rocky but I didn't count that in the score either. I admit this page is about hiking, but I had no time for that for now, but I was able to explore much more trails (I guess maybe 100k, not only on Juliana Trail) on the bike and get an overall picture of them. I can second the opinion of others in terms of surface, much asphalt around settlements, but on the other hand it would have been difficult to find different usable routes, and these villages are quite scenic. I'd especially emphasize that you need to plan for water supply as well which is scarce or nonexistent, especially far from villages. The part between Stara Fuzina and Goreljek leads a lot on shadowless, exposed paths and streets or meadows, which can be tiresome in the summertime. Up in the hills, you get to walk a lot on wide gravel roads, which are okay, but there's little intimacy of nature on those ones. Except that nobody was out there now in August. Bring a digital map - I can recommend any OpenStreetMap viewer app and the Mapy.cz layer which also has this trail. You can then rely on the standard OpenStreetMap Mapnik layer when looking for water sources. I combined Juliana Trail with unmarked trails and it worked well. There was only one case when I had trouble finding the route. There are alert dogs near some houses up the hill, but those didn't come out. All the cattle I encountered was behind electric fence.
Show more Show less
Comment
Rundtour um die Ferlacher Spitze by Alexander
August 16, 2022 · Community
Show more Show less
Comment
Slovenia and Southern Carinthia by Michael
August 11, 2022 · Community
Show more Show less
1 comment
Show more Show less

Destinations in the Karavanke and Pohorje region