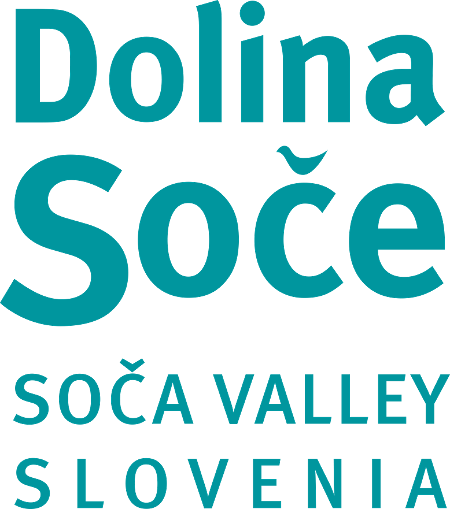 In the ridge above the Vršič pass you can find the three Mojstrovka mountains – Mala, Velika and Zadnja. From the southern, Trenta, side the ascent on all three peaks is relatively easy. However, the magnificent voids of the northern side are reserved for alpinists. The only equipped passage which allows hikers a safe ascent is the Hanza route. It is quite interesting that the most popular peak isn’t the highest Velika Mojstrovka but rather the lowest, and closest to Vršič, Mala Mojstrovka.

The Hanza pot trail was officially opened on 9. 8. 1926, almost a century ago. During the two world wars, there was a border between Italy and the former Kingdom of Serbs, Croats and Slovenes running across the Vršič pass. Because of that the access to Mala Mojstrovka was out of limits for most Slovenes. So the Slovenian mountaineering association decided to find and equip a passage for hikers across the 400 m high northern face. The route was equipped by Ivan Vertelj – Hanza and his team from Kranjska gora. The route bears his name to this day.

From Vršič head on towards Sleme and Tamar. An alluring view of the northern face of Mala Mojstrovka opens up once you reach the Vratica saddle (1799 m), where the entrance to the Hanzova pot trail awaits. It only takes a 15 minute walk to the start of the route.

In the lower part of the face the route follows a steep and obvious ramp, veering upwards right. There are some steep climbing sections just above the ramp, the upper part of the trail offers relatively easy but exposed ledges which take you to the edge of the face. Follow a picturesque and dissected ridge all the way to the top of Mala Mojstrovka.

To get back down to Vršič, take the easier, south side trail.

The Hanzova pot trail is a difficult ascent, not suitable for beginners. However, the pictureque ascent will be a delight for well prepared hikers.

The Hanzova pot trail isn’t a modern day via ferrata, equipped with a steel cable from beginning to end, but rather a traditional equipped mountain trail. Which means there are exposed sections of the trail that are not equipped with a cable. Those require extra caution.

By the entrance to the Hanzova pot trail there can be snow or an unpleasant moat in early summer. Good quality hiking shoes and an ice axe are mandatory gear.

Because the Vršič pass is very busy in the summer, make sure you get there early enough to find a parking spot.

On the Vršič pass, find the trail going towards Sleme and Tamar. Head on through the dwarf pine forest towards the Vratica saddle (1799 m) from where you get a good view of the northern side. Walk across the scree slope to the start of the Hanza trail.

Orientation is simple, just follow the steel cable and pegs. The lower section of the trail is the most dangerous climb – on an obvious ramp under steep overhangs. On top of the ramp there is an exposed traverse that veers to the right around the edge, above it are the most demanding climbing sections. Just on top of the steepest section, the trail veers to the left again towards a small lonely larch tree. After that climb up to an exposed ledge, where a long traverse leads upwards to the right to the edge of the face.

Right above you can already see the top of Mala Mojstrovka. Carry on upwards towards the right to an obvious crest and follow it to get to the highest point.

Descend on the classic trail on the south side, first to the notch on Grebenc, then downwards back to the pass where you left your car.

In the summer – from June to September there is a bus going over the Vršič pass, connecting Bovec and Kranjska gora: www.nomago.si.

From the Gorenjska side (Kranjska gora) or the Primorska side (Bovec) drive up to the Vršič pass (1611 m).

Park on the pass; when the weather is nice in July and August, especially during weekends, it is difficult to find an appropriate parking spot, so be sure you are early enough.